What is Vibro Finishing ?

In Vibratory Finishing the parts to be processed are charged in the bowl along with suitable Ceramic Media. As Soon as the machine is started a powerful spiral motion of the mass inside the bowl is generated. Now, because of the relative motion between media and the parts the necessary deburring, descalling, smoothening etc. is achieved. Hence we must make sure that the media and parts are moving freely inside the bowl.

What are the major parameters in vibro finishing ?

The some of the major parameters that will affect the finishing performance are :

"The best method of deburring is to avoid the "burr" - Manufacture parts as accurately as possible so that the burr formation is minimum. Sharpen the tools at proper interval. Keep proper clearances is press tools and regrind them at regular interval. Make sure that your mould has proper matching so that parting line is quite fragile.

Many time we try to correct mistake of earlier process using VIBRO-FIN it is quite difficult, time consuming and impossible at times. Because, what is Burr ? It is defined as loosely bonded metal film to the parent metal. Hence it is necessary that whichever layer we are trying to remove is loosely bonded; so that due to Vibratory force, rubbing off Ceramic and suitable compound we can remove it from parent metal.

Vibratory finishing is not a metal removing process, hence we cannot remove metal flow effectively, but it is best suited for removal of sharp edges, descaling, derusting, smoothening, polishing etc.

Hence lesser the burr, scale rust on the initial part through proper process planning of earlier operations better and faster results will be achieved. 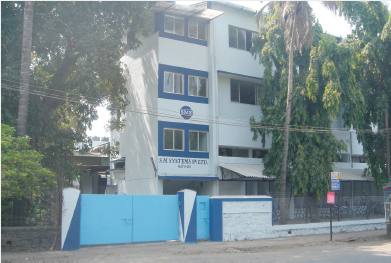